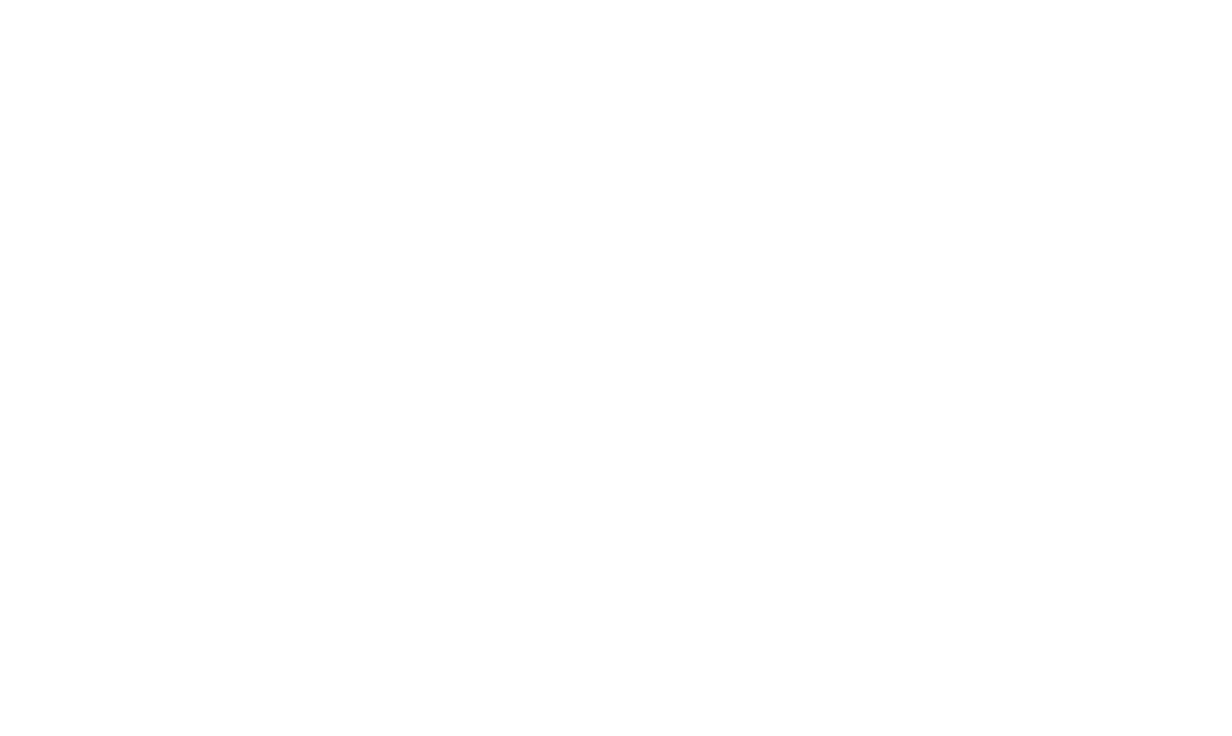 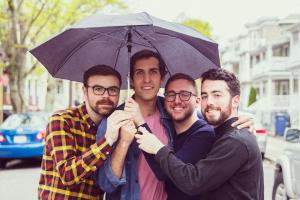 Beeef is a local indie rock band hailing from Allston, Massachusetts. Frontman Perry Eaton shared in this article that much of the inspiration for the band’s latest music video debut, Little Guys – a track off their latest album, Bull in the Shade – came from Perry’s memories of summer camp. We asked him to share more about how his camp experience has affected his life.

“I started as a camper at Camp Chickami in Wayland in the summer of 1996 and have been a part of the camp every summer since, from becoming a counselor to an administrator, even working as a facilities manager. Camp has had an immeasurable impact on my life. On top of creating enduring friendships and memories, I know that it had a direct influence on my becoming a high school teacher and dedicating a career to working with kids.

Last year, one of my twelfth grade history students asked if he could make a music video for my band. The cat had gotten out of the bag a couple years earlier that I play guitar in a local Boston group called Beeef, and it just so happened we had a new record coming out when this student asked. After sharing some new songs with him, he landed on a song called “Little Guys”—one that I had written about my fond memories of Camp Chickami. I gave him a brief idea of why I wrote the song, but wanted to give him the agency to create a visual interpretation that meant something to him. He quickly took the task to heart and began collaborating immediately.

There are so many images that stick out when I look back on my years at Chickami.

While there’s often a tendency to recall the quintessential events of each summer—the Color Wars, the quaking energy of morning assemblies, the mud sliding and ensuing sludgy bus rides home—I reflect just as fondly on the quieter moments. It’s often the spaces in between, moving from activity to activity, sitting in the shade with a friend or camper, strolling through the woods and admiring the view, where you’re able to most appreciate being a part of summer camp. It’s in these instances that I’ve connected with folks who have remained a part of my life, had conversations with children half my age that have been mutually enriching, and savored the slowness of life that feels so carefree on those teenage July afternoons.

It took my student only a few short weeks to deliver a completed music video for “Little Guys”. His interpretation of the song largely represented his own experience, but there were so many sentiments that felt true to my own. His video communicates the idea that no matter how alone we feel sometimes—if there are times when we feel like the underdog, or the “Little Guy”—there’s always someone out there who feels the same. I find this apropos to the summer camp experience too. Camp is a place where when you “get it” anyone else who shares that experience “gets you”. Whether you’re building a new friendship as a camper or feeling blue during the winter counting down the days until the summer, you always have that in common with someone else at camp. I’m glad that my student helped me feel that feeling again so vividly.”